Can we genetically modify ourself?

How would you like to be better? We don't get a say in what our genetics say, in those 6 billion letters of DNA that make us... us, but what if we did? Now, we might not be able to adjust our DNA like in the game series BioShock where plasmids, gene tonics and vigors allow you to enhance your genetics to such a degree that you're shooting out bees or electricity. But what about increasing your strength, your speed or your mind?

Can you genetically enhance yourself?

First we should start by treating or preventing whatever illness we might already have using Gene Therapy. Let's draw this one out...

Gene therapy: taking human cells, "editing" them genetically, and reinserting them into the human body where they will replicate and carry out their newly designed functions.

Simply put, Gene Therapy is when you insert extra DNA into your cells in an effort to replace or fix a mutated gene. The common method of delivery is inserting the genetic information into a virus, using it as a vehicle or vector, to enter the cell.

Gene Therapy has been used to treat diseases like Severe Combined Immunodeficiency, leukemia, and Leber's Congential Amaurosis - a disease that causes loss of vision. If we can replace certain genes, could we genetically enhance our own to increase something like strength? Well, we already have... in mice. Called "Schwarzenegger Mice", scientists injected a gene that created a specific protein, IGF-1, to increase their muscle mass around 40 %. As they aged, their strength stayed the same as when they were young.

But what if we want speed? Well, there's mice for that too. They were given a gene that encoded a fat burning protein creating "Marathon Mice" that could run faster and twice the distance of normal ones.

And then there is the mind... In 1999, researchers from Princeton University genetically modified mice, called "Doogie", to increase their intelligence. By inserting one certain gene, NR2B which stimulates a receptor in the hippocampus, the mice could associate one event to another better and faster, increasing their memory and ability to learn. Interestingly, as these mice aged, their intelligence remained unchanged unlike other mice which experienced gradual decline in cognitive functions.

Strength, speed and intelligence are only some of the of the genetic modifications successfully performed on animals. There are goats that produce spider silk, hypoallergenic cats, and a variety of glow-in-the-dark animals.

But my favourite is the GloFish. GloFish were one of the first genetically modified animals to be sold as pets. They gain their colour by being given fluorescent protein genes that are found in things like jellyfish and coral.
GloFish are patented, trademarked and owned by a company. So if we can modify and enhance animals, and then market and sell them... how long until I can go to the store, buy some new genes to inject and make myself stronger? And that's where things get complicated...

Let's say you want to be taller, well, there are over 180 genes that contribute to your height. So, which ones do we change? Furthermore, exact control over where the new gene goes is limited, meaning it could negatively impact other genes. Even when scientists know what to modify on which spot in the DNA string, it might end up changing something else, for the worse. We can't directly control where the gene goes- it can attach, disrupting other genes.
For example, out of 30 people treated for SCID, 5 developed cancer.

When experimenting on human beings, the margins for error are a lot less than with animal test subjects. So we might not be able to inject genetic power-ups right now and witness immediate results like in BioShock. But survival of the fittest isn't solely about who is the strongest or fastest, it's who is best adapted to their environment. We live in a timewhere we are increasingly adapting the environment to us and with that, intelligence has become one of the strongest assets. So is there a way that you could genetically increase your offsprings' intelligence?

Can you genetically improve intelligence?

Whether you have an IQ of 50 or 150, we all like to feel smart. After all, the minds of intelligent people like Einstein, Tesla or Stephen Hawking have no doubt helped shape the world we live in. So is it feasible that we could genetically improve the intelligence of our entire species?

Deoxyribonucleic acid (DNA) is the basic code of life found in every living organism. And this DNA is made up of genes, which, in turn, are made up 4 smaller parts called nucleobases, represented by the letters A, T, G and C - either adenine (A), thymine (T), guanine (G) or cytosine (C). In humans, these bases are arranged as 3 billion pairs, which essentially act as a blueprint for everything the cells in your body need to do. Literally all that you are - from the way you look and act - is defined by the organization of these 4 biological compounds. 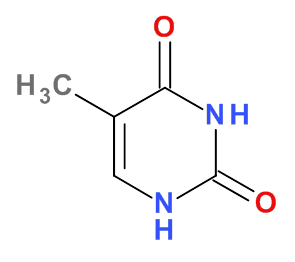 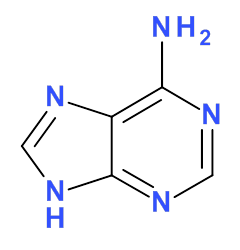 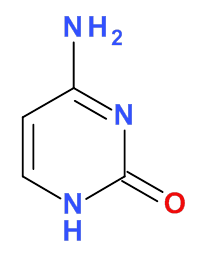 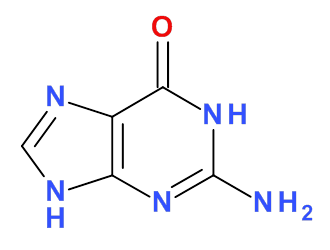 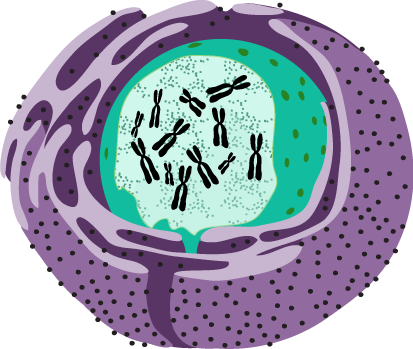 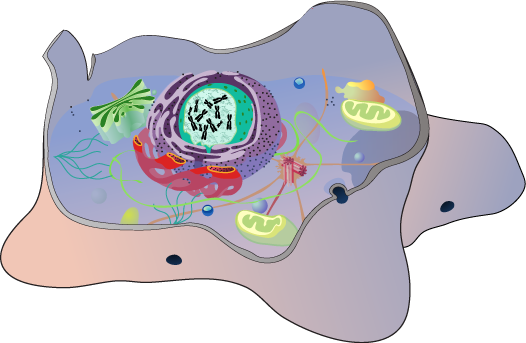 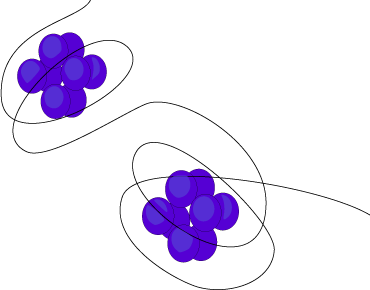 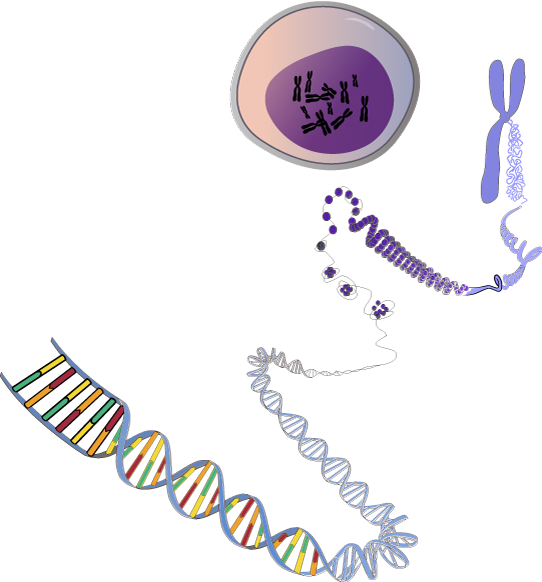 Take a look at the DNA structure of eukaryote cells. Click on an organelle to zoom in and explore that cell part.

Scientists have been able to find connections between the way genes are organized, and certain traits you exhibit - from your sex, to your eye colour and even diseases you may develop. It was actually the Human Genome Project which first began to analyse and map all the genes in the human body. The initial project took over a decade and 3 billion dollars to complete, with teams across the entire globe working together. Today, with a much smaller team, the same could be accomplished in a few days... for only $ 4000.

And the more sequenced genomes we accumulate - whether it be from plants, microbes or humans - the more we have to compare and contrast the traits we see on the outside, with the gene combinations we find on the inside. And that is exactly what the Cognitive Genomics Project hopes to achieve.

By using over 2000 people with IQs over 150, and plans to bring on 20 000 more subjects, researchers at the BGI institute in China are looking at the genetic basis for intelligence. In other words, they are scanning through the DNA of thousands of intelligent people, to look for patterns that may be responsible for making them smart in the first place. Of course, this is a much more complicated task than looking for, say, a disease pattern. Tay-Sachs and Huntington's disease are both caused by a single gene-mutation, and are easily recognized. Hair and eye colour, on the other hand, depend on multiple genes interacting - though, with proper analysis it can still be predicted. But traits like personality or intelligence are almost certainly the result of thousands of genes interacting in unique ways - a pattern which scientists have yet to discover. And the truth is, they may never find one.

But what happens if they do? I mean, it could mean a future of genius babies! With the advent of in vitro fertilization, you might be able to create multiple embryos, and scan their DNA. Scientists would then be able to identify which traits are most likely in each embryo, based on their genes, allowing parents to essentially choose which baby they most desire. For example, this embryo has a 50 % chance of being exceptionally musical, or this one has a 58 % chance of having an IQ over 150. In this way, without actually changing the genetic information, but rather screening it, we may actually be able to increase the intelligence of future generations.