Inside a black hole

Today we are going to go inside a black hole. It's not going to be comfortable, but it will be pretty fun.

But, fortunately for us, there is no known way to compress Everest or Earth in that fashion. But a star, many, many, many times larger than our own Sun, has a much larger Schwarzschild radius, and when it runs out of fuel and can no longer keep itself hot enough, it collapses to a single, infinitesimally-small point known as a singularity. Its density will be infinite and so its gravitational pull will be so strong that nothing can escape, not even light.

But enough about ways black holes form, let's jump into one. First question: what would it look like from the outside? Well, we know that gravitational fields bend space and time. Stars behind our Sun will actually appear to be in slightly different locations from Earth, because the Sun's gravitational field bends the light coming from those stars. When it comes to the gravitational fields of larger objects, like entire galaxies or, for that matter, a black hole, the effect is even nuttier. Light coming from object's behind them is significantly distorted, producing smears and smudges.

As seen from Earth (3), the blue galaxy (1) behind this red galaxy (2) is completely distorted, like a fun house mirror.

So, rather than appearing as it really should, it looks to us like a ring - a smudge all the way around the red galaxy. This is known as gravitational lensing.

Now, take a look at this simulation of a black hole with a galaxy millions of light years behind it. The galaxy's really not in danger of the black hole's "suck", but the light coming off of that galaxy certainly is. Watch as the galaxy passes behind the black hole and its light is contorted, twisted and distorted.

Now here's a really fun demonstration. What if the Earth were to orbit around a black hole? Looking from the outside, the Earth would look normal at first, but as soon as it passed behind the black hole, the black hole's gravitational field would warp the light reflecting off the Earth, producing this.

Journey into a Schwarzschild black hole

For the sake of simplicity, let's jump into a simple black hole, one that doesn't have a charge and isn't moving. And, also, isn't already sucking up a bunch of matter. So it's just there on its own. As we approach, the distortion of the sky grows greater and greater. A larger and larger portion of our field of view looking forward into the black hole will be filled with darkness. At this point, where half of our field of view has been swallowed up in darkness, we have reached the Photon Sphere. At this point, light is not going to necessarily get sucked into the black hole, but it doesn't necessarily leave it either. Instead, at this magical point in space, light, photons, can actually orbit the black hole. If you were to stop here for a moment and look to the side, you could theoretically see the back of your own head, because light reflecting off the back of your head would travel all the way around the sphere of the black hole, right back to your face. A gravitational field not only warps space, it also warps time.

Now, for most intensive purposes here on Earth, we never have to worry about that. But near a black hole, gravity would be so strong that an observer standing, watching you jump into the hole, would see something quite strange. They wouldn't see you get sucked quickly into the hole. Instead, they would see your approach become slower, and slower, and slower, until you reached a point known as the event-horizon. This is a point in space where, once crossed, there's no going back. It is at that point that light can no longer escape. And, so, to a person watching you fall into the hole, that would be where your journey ended. You would seem almost frozen in space, the light coming off your body becoming increasingly red-shifted until you simply faded into nothingness. They would never see you cross the event-horizon. But for you, of course, everything would seem fine and dandy. You would continue pass that horizon to your now, inevitable, death. As you continue to approach the black hole's singularity, your view of the entire universe would get compressed into a smaller and smaller point in space behind you. If the black hole we're jumping into was large enough, things actually might be quite comfortable at that event horizon. We'll know that we're never going to escape and that our lives are pretty much over, but it might take us hours to actually reach a point where things started to hurt. Why would they hurt? Well, the closer you get to the singularity, the more significant the difference in gravitational pull is across space. And, so, parts of me that are closer to the singularity would be pulled more strongly than parts that were facing away and my entire body would be stretched toward the singularity. The effect would be so incredible, scientists don't usually call it stretching, they call it Spaghettification. Once you reach this point, you would be dead. Your molecules would be violently ripped and stretched apart, and when they got to the singularity, well, we don't really know what would happen. Perhaps they would completely disappear in violation of all the laws of physics or maybe they would reappear elsewhere in the universe.

It is believed that a moving or spinning black hole might actually create what is known as a wormhole, a way of transitioning across space faster than light. Not in any way that violates the laws of science, but in a way that takes advantage of the universe's dimensions. For instance, if I wanted to get from the Earth to this bue star, I'd have to travel the distance (indicate as a red arrow). But, theoretically, a wormhole would do something really crazy. For instance, this. Now, the two points are right next to each other and I can travel between them almost instantaneously.

But, again, this is all theoretical. Luckily, we do have a possible way of analyzing black holes right here on Earth. Enter the Dumbhole. Just as a black hole does not permit light to escape, a Dumbhole is an acoustic black hole. It won't allow sound to escape. It doesn't have to be nearly as powerful and scientists have been able to create Dumbholes in laboratories using special fluids traveling at the speed of sound.A lot of progress still needs to be made in the world of acoustic black holes, but we may be able to learn an amazing amount of information about how black holes work by looking at how sound is treated in a Dumbhole.

In this movie, you accelerate towards the Sun, accelerating at the speed of light per 8 seconds, equivalent to 4 million gees (ouch). You accelerate for 16 seconds, then coast for another 16 seconds. The clock shows your proper time (the time you actually experience) in seconds. The planet is Mercury, not to scale. The real Mercury is smaller and farther from the Sun.

Now here's another good question: What would it look like to travel at the speed of light, say, toward the Sun? Well, surprisingly, you wouldn't just see the Sun immediately rush up toward you. No, no, no. In fact, initially, it would look almost as if the Sun were receding away from you. Why? Because your field of view would vastly increase in size. You would be able to see stuff almost behind you. And here's why. As you sit there, not moving yet, looking at the Sun, there's light coming from stuff behind you. But, if you travel the speed of light, you will actually reach that light coming from things behind you. As you reached light speed, your field of view would expand, concentrating the stuff in the middle.

But where are you in the universe? Or, here's a better question. Where is the centre of the universe? Well, this might sound crazy, but it's everywhere. This is known as the Cosmological Principle. No matter where you are in the universe, everything else will seem to be moving away from you, expanding, at the same rate. The universe is expanding, but not like a balloon getting bigger with all the people inside it. Instead, it's as if we are the surface of a balloon. If you were to put a bunch of dots on a balloon and then blow it up, all the dots would move away from each other at the same rate. And, on the surface of the balloon, there is no centre. 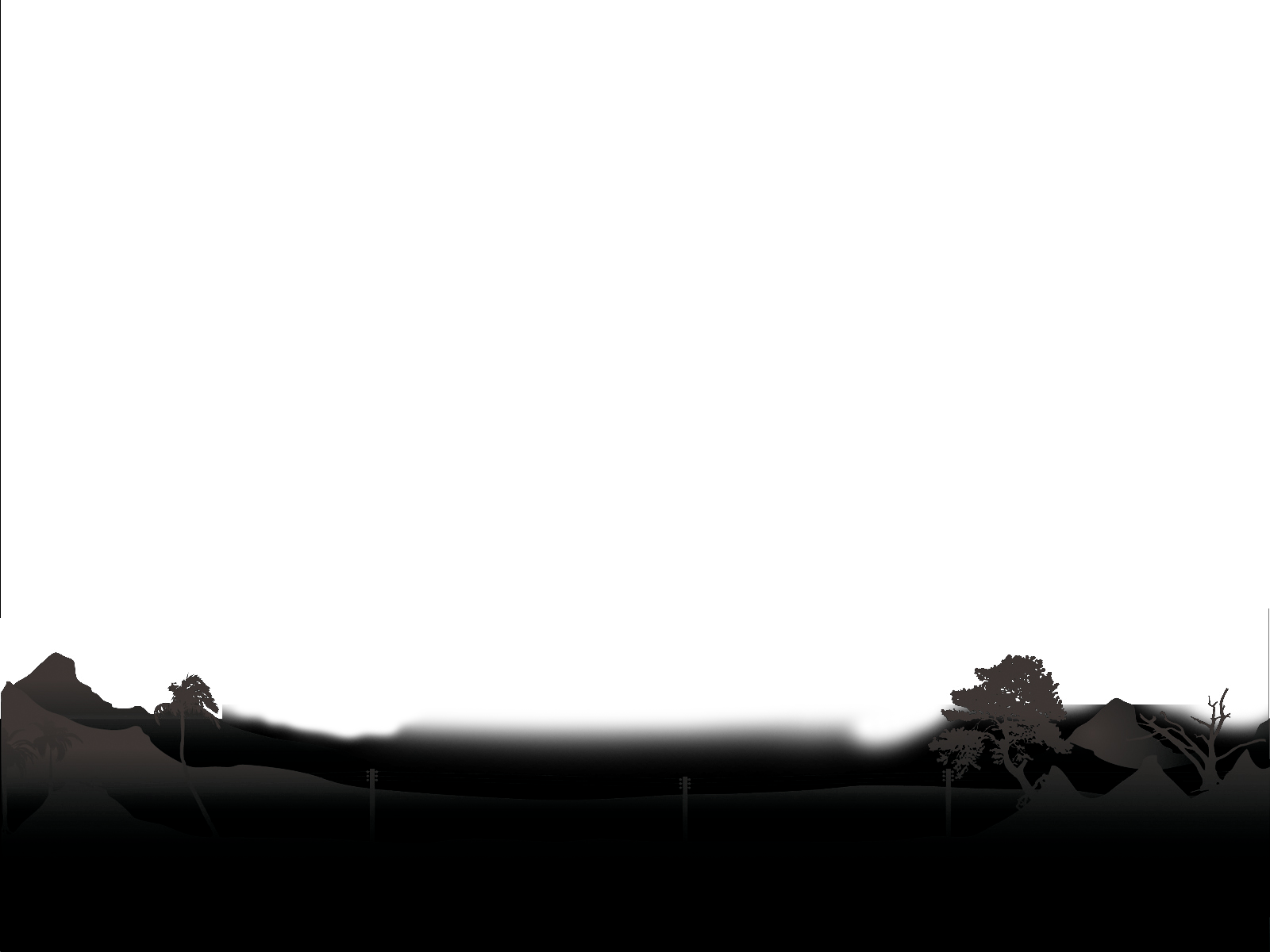 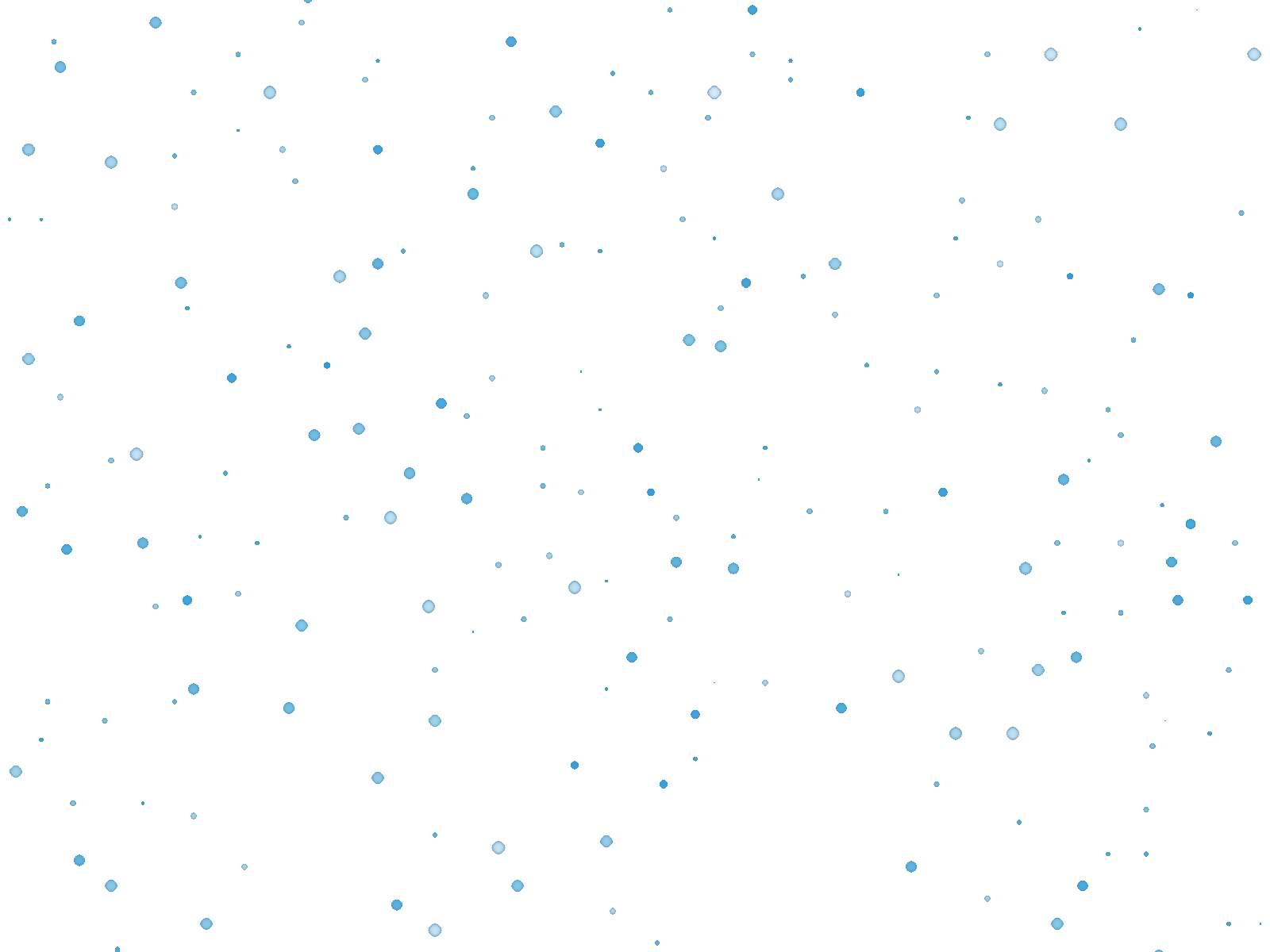 Where are you in the universe? Move the dotted image to find out.

Take a look at these two layers. They are exactly similar, except the top layer represents a 5 % expansion of the bottom layer. Let's say that you live on one of these dots, and you want to measure where everything is moving away from. Well, watch what happens when you line up a dot in the past and the present. Boom. It looks like the centre of the expansion. You can do this with any dot. As soon as you choose a dot to be the frame of reference, it immediately becomes the centre of the expansion.

So, while dying in a black hole would be lonely, and scary, and morbid, when you look up into the sky think instead about this. No matter where you are, or who you are, or what your friends or your parents, you really, scientifically, are the centre of the universe.

Finally, what if our universe was a googolplex meters across? It is nowhere near that large. But, if it was, it would be so voluminous that, statistically, it would be nearly impossible for there not to be an exact copy of you somewhere else out there in the universe.